Wahoo is one of my favorite words.  It's a happy sounding word I use to express excitment.
Wahooo!!


But did you know: 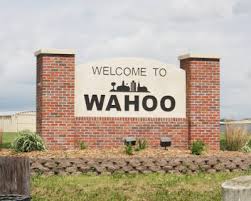 Who knew Wahoo was so much more?
Do you know any more fun facts about this great word?

Email ThisBlogThis!Share to TwitterShare to FacebookShare to Pinterest
Labels: A to Z, words